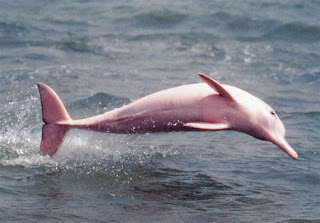 Today is concert day once again.
Preparations will have started, and luckily they are now heading towards Devil's Island, and the sea has calmed down a little.
That's a relief as it isn't much fun practicing scales and arpeggios whilst trying to remain upright in ones chair.
Posted by Anna at Monday, March 09, 2009