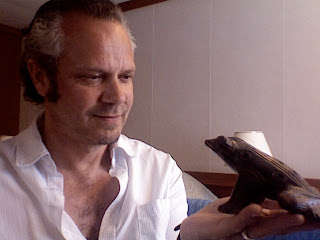 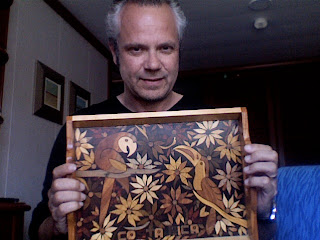 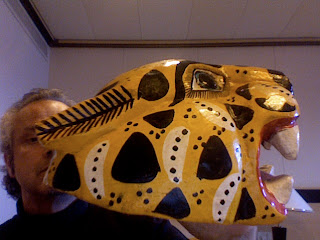 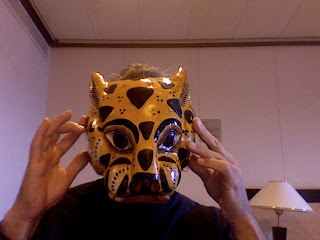 Eventually Serenity arrived in LA and Robin was required to dispose of some clothes in order to pack a jaguar head, frog, tray etc.
I am now left wondering where exactly we are going to put them....
Posted by Anna at Tuesday, January 27, 2009