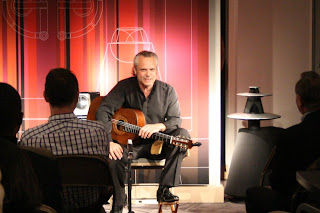 The combination of high quality equipment and beautiful music made for a highly memorable evening.
Posted by Anna at Monday, January 05, 2009